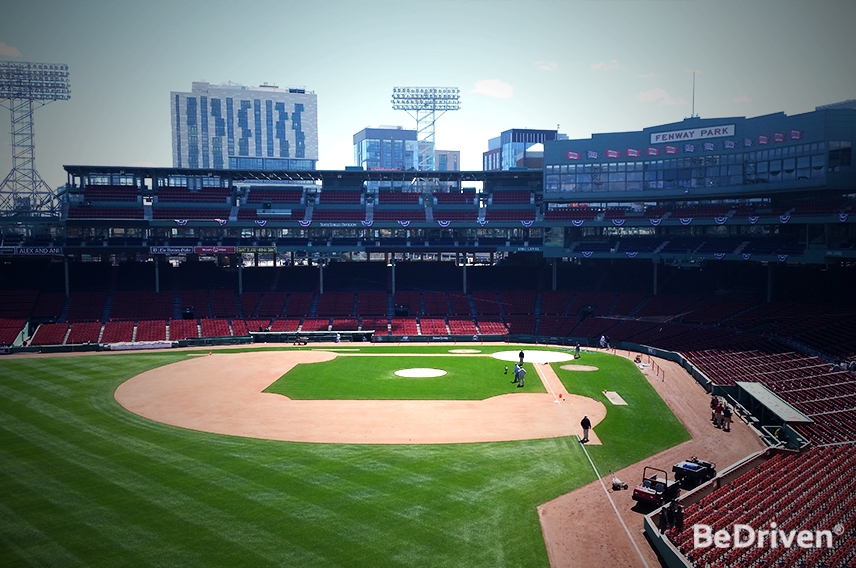 Fenway Park is one of the most popular tourist destinations in the state. It’s the oldest baseball stadium that’s still in use and home to the Red Sox. The stadium was established way back in 1912 and just celebrated 100 years in 2012. It’s quite large and can easily accommodate 37,000 people at the same time.

It’s a stadium of great historic significance so most people, especially baseball fans, know a great deal about it. However, this old stadium does have some secrets that you can explore and they’re mentioned here so don’t hesitate to book a Fenway Park shuttle and visit today.

1. It Can Handle Big Crowds

As mentioned before, the park can accommodate a little over 37,000 people at a time. However, in September, 22nd, 1935, around 47,627 people attended for a Red Sox game against the Yankees. It’s considered the game with the best attendance record in the history of Fenway Park. The stadium also managed to accommodate 60,000 people for a political rally in early 2015, which was nearly double its official capacity.

While Fenway Park is the home to Red Sox and is considered a baseball stadium, that’s not the only game it can accommodate. The facilities have been updated to include a number of different sports including football, basketball, wrestling, hockey, and lacrosse. These games also attract a large number of crowds and are very popular. You can be certain that there’s always something interesting going there so you shouldn’t hesitate to book a Fenway Park shuttle to visit the place.

3. Fenway Park Opened in the Shadow of the Titanic Disaster

The ship sank just five days before the park was set to open so the overall reaction of the people in the town was muted and subdued. No one could muster much enthusiasm for the opening after such a tragedy. Moreover, the home team opening games were also postponed due to rains and poor weather. That put a damper on things and dimmed people’s enthusiasm for the stadium.

However, that didn’t last long because in the first game of the park, the home team Red Sox defeated the New York Highlanders and rekindled all enthusiasm for the games and the stadium.

To know about our Fenway Park shuttle, you can contact us at Be Driven. Just fill in this contact us form and we’ll get back to you as soon as possible. If you require an immediate response, give us a call at 1 800 233 7483. We’ll be happy to answer any questions you might have.

Latest from Be Driven Administrator

More in this category: « Benefits of Hospital Transportation Services in Boston Why Hiring Boston Limo Services for your Prom Night is a Great Idea »

Drop us your email address and stay connected with us