HomeBlogEverything You Need to Know About Logan Airport
22 Dec 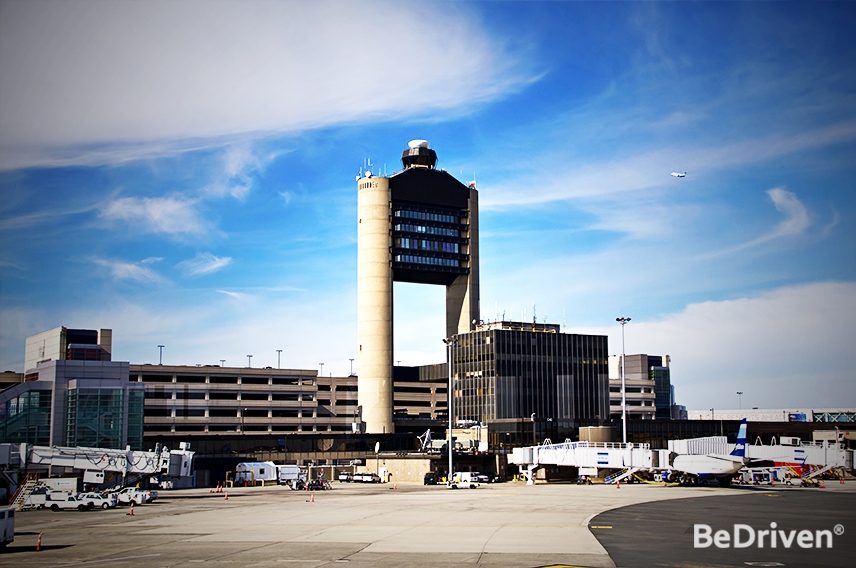 If you live in Boston, you are sure to be familiar with the Logan International Airport. It’s the largest airport in New England and can be very busy. The airport is a hub for Delta Airlines, Cape Air, and PenAir as well as a focus city for JetBlue. Logan receives a large number of flights from international destinations as well, including Asia, Europe, Canada, Middle East, and South America.

At Be Driven, we offer Logan airport livery to ensure that you get to the location on time to catch your flight. Logan is one of the easiest airports to get to but it that doesn’t mean you shouldn’t be prepared. Here are some things you need to know about Logan.

Logan has four terminals named A, B, C, E and all of them are slightly different. The airport provides internal shuttle transportation to connect the terminals so passengers can catch the connecting flights easily.

All of these gates provide easy access to Logan airport livery, especially Terminal A. It’s not uncommon for you to see limos drop off or pick up people from this terminal. Other terminals also allow livery easy access so you shouldn’t hesitate to book on for your trip.

To know about Logan airport livery, you can contact us at Be Driven. Just fill in this contact us form and we’ll get back to you as soon as possible. If you require an immediate response, give us a call at 1 800 233 7483.

More in this category: « Tips for Saving: Spending Less On University Transportation Services Different Types of Tours In Boston »

Drop us your email address and stay connected with us